One thing people usually don’t expect to find in New York City is a farm, but there are a number of urban farms. Most of the urban farms have been founded recently and are located in unique locations – small greenspaces, even rooftops. Those gardens are creative in addressing the farming challenges of a major city, but there’s still one farm, surrounded by the city, that carries on farming in the traditional way: the Queens County Farm Museum.

The farm’s website contains the following description of the Queens County Farm Museum:

We visited the museum on a Spring day when not too many people were around. It was as if we had left the city entirely and traveled somewhere in rural upstate New York.

As visitors enter the farm property, one of the first buildings they come to is the Adriance Farmhouse. 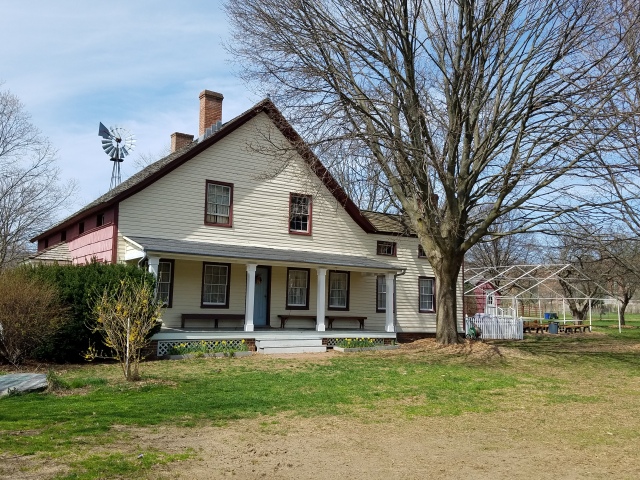 The earliest parts of the farmhouse date back to 1772, although it was added onto in the 19th century. The farmhouse now has New York City landmark status.

Across the way, there’s a small shop where you can get a coffee or purchase seeds, eggs, fresh produce, or other farm-related gifts.

Let’s see what else may be discovered on a stroll around the farm. Certainly some things we might expect to see on a farm – but not so common in New York City! 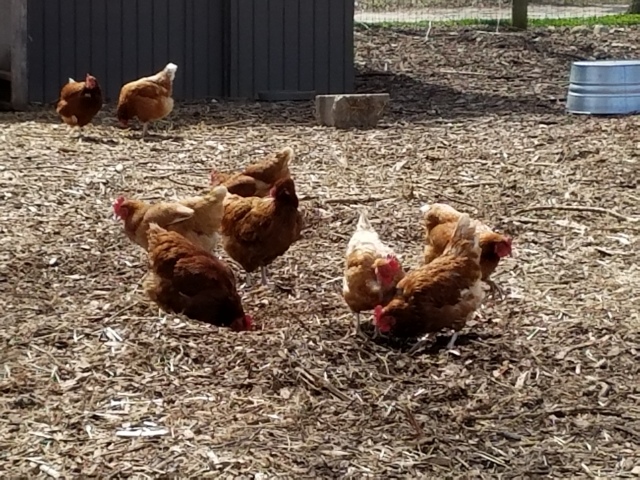 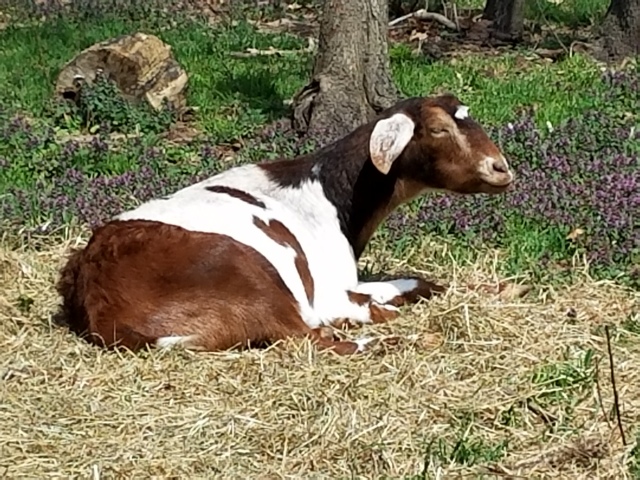 There was some unusual excitement on the farm while we were there – filming for a television cooking show! (From the look of things, this appears to be for the Food Network show Chopped – one of their grilling competitions.) We didn’t get to see any of the famous judges, but we did spy the set. This photo also demonstrates that the city isn’t too far away, as evidenced by the high rise buildings in the background. 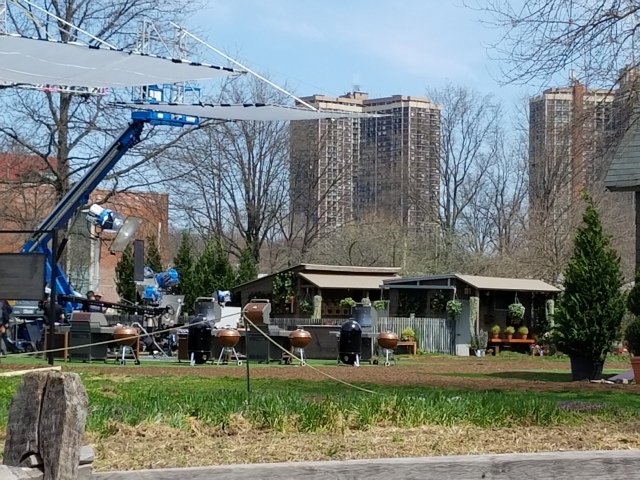 Want to visit the Queens County Farm Museum? It’s located at 73-50 Littleneck Parkway, in Floral Park. The website contains directions for traveling by car or public transportation here. As a bonus, the farm is free except for a small number of special events dates.

10 thoughts on “A Farm in the City: Queens County Farm Museum”